Nothing According to Plan 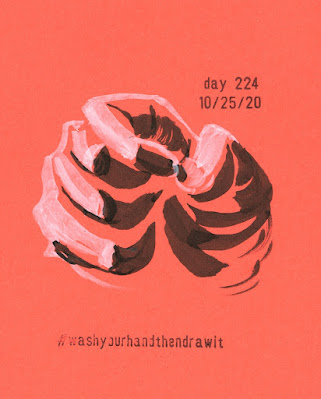 InkTober is over, and that usually means a feeling of both relief and accomplishment for finishing another annual challenge of using ink as my primary medium for 31 consecutive days (this was my sixth year of participation). This year was a bit anticlimactic, however, as my ongoing hand-drawing series continues. But since InkTober began in the spirit of fostering a daily art practice and challenging oneself to explore, I embraced the challenge as much as ever.

As has happened in the past, nothing went quite according to plan. Since pencils took over my life several years ago, I haven’t been using my beloved fountain pens much, so I thought October would be an opportunity to become reacquainted with them. I thought I’d give dip pens another try, too. A week in, however, I became seduced by brush pens (another beloved sketching tool) and, more surprisingly, sumi ink. Used in conjunction with a white Posca paint pen for highlights, Boku-Undo sumi inks blew my head open by making me think in an entirely different way. A Facebook follower even accused me of painting! Painting – who, me? Whatever it’s called, my brain got a good workout in a way that it never has before, so I’d say my month of ink was a success.

After devoting Week 3 to a new brush pen that I am, indeed, taken with, I ended the month with another solid week of Boku-Undo fun. I’ve heard an adage attributed to a traditional sumi painter (paraphrased here) that while learning basic sumi techniques doesn’t take long, mastering them takes a lifetime. I haven’t committed to mastering sumi, but I had enough fun this month that I’ll certainly be returning to it from time to time.

How did your inky October go? 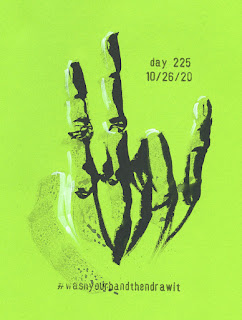 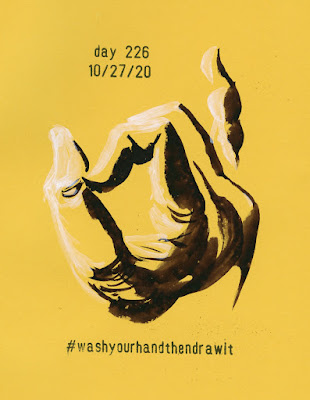 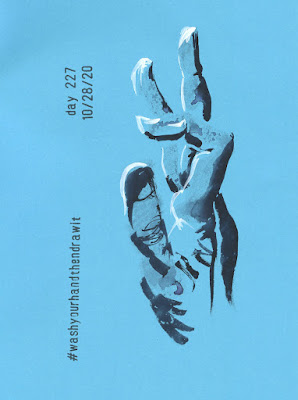 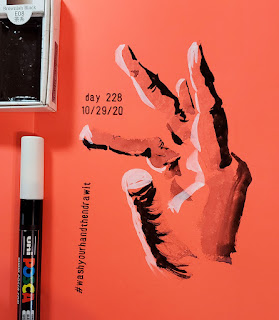 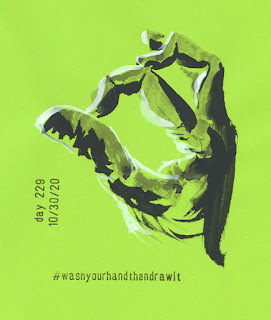 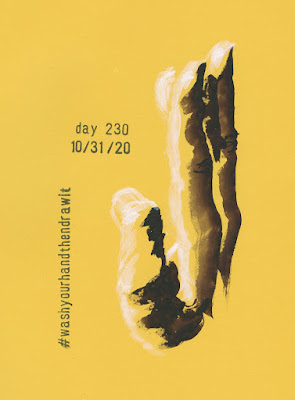