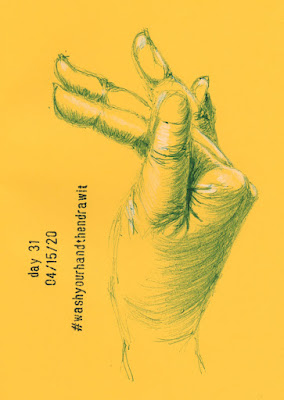 Last week, 2,000 demonstrators appeared in Olympia to protest the ongoing stay-at-home order. Three Republican state lawmakers helped lead the rally against Governor Inslee, who is considering extending the restrictions beyond the original May 4 end date. In particular, Rep. Robert Sutherland (whose district has been one of the hardest hit by the virus), had this to say (quoted by the Seattle Times): “’We’re starting a rebellion in Washington, we’re not listening to this governor, we’re taking our state back. When we go fishing, they’re going to send their guys with guns, and they’re going to write us tickets,’ said Sutherland, who carried a pistol tucked into his pants. ‘Governor, you send men with guns after us when we go fishing, we’ll see what a revolution looks like. You send your goons with guns, we will defend ourselves.’”

The next day, I learned from a friend that three family members of a mutual high school classmate had all died of COVID-19. I would like to hear Rep. Sutherland explain to my classmate how his right to fish is certainly more important than the lives of my classmate’s two sisters and mother. In fact, I’d like to hear him explain the same thing to the families of the 99 people in his own district who have died so far. 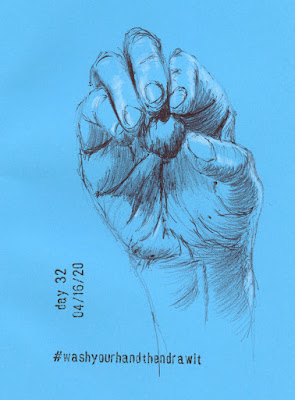 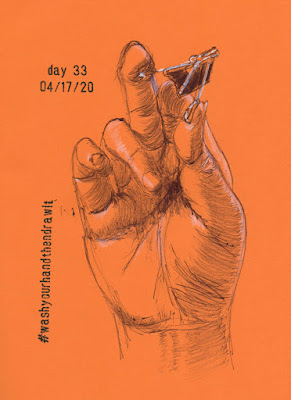 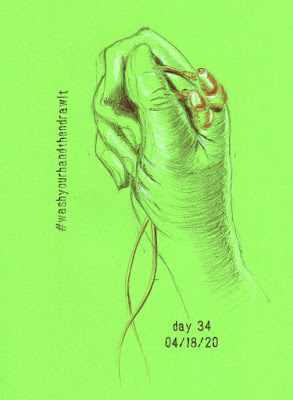 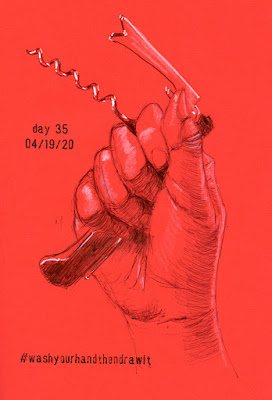 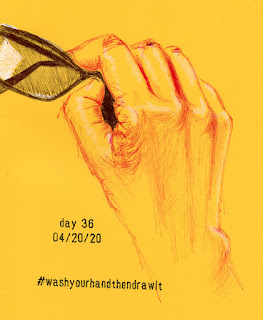 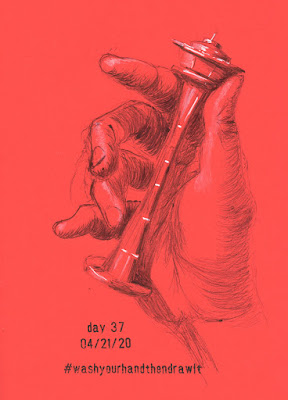