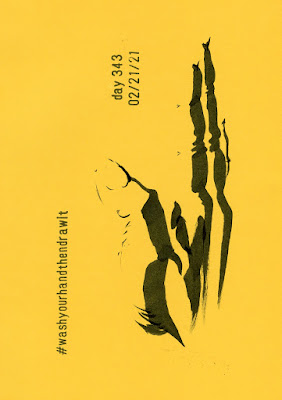 Early this week, a Seattle Times’ headline declared that we had passed a milestone: “Half a million dead in US, confirming virus’s tragic reach.” Half a million is more people than the population of Miami or Kansas City, the article went on to say – “roughly equal to the number of Americans killed in World War II, the Korean War and the Vietnam War combined” – in case that staggering number didn’t quite drive home the point.

On Thursday I learned the encouraging and uplifting news that Toni had reached several significant milestones in her recovery. If you’ll recall, Toni has been hospitalized since early November with COVID-19. After numerous cycles of baby steps forward followed by heartbreaking setbacks, she can now breathe for 12 consecutive hours without a ventilator. She can stand with support for up to 40 seconds and will soon begin physical therapy toward walking again. She has eaten her first meal through her mouth without aspirating.

The same day, after weeks of nearly-daily frustration as we both attempted to secure him an appointment, Greg received a text informing him that his turn had come up on a waitlist. Yesterday he received his first vaccination.

Each of these events brought me to tears.

Although I have been feeling generally optimistic this year compared to all last year, until at least one of us was vaccinated, it did not feel real to me that this hell would ever truly end. We all still have a long way to go before we can declare it “over.” But at least now that feels possible. 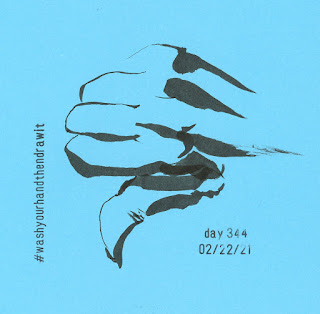 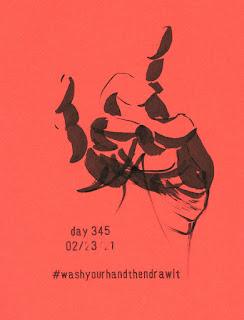 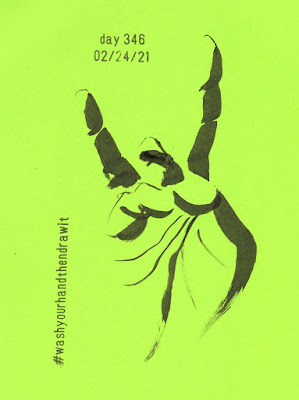 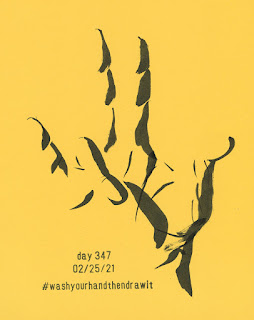 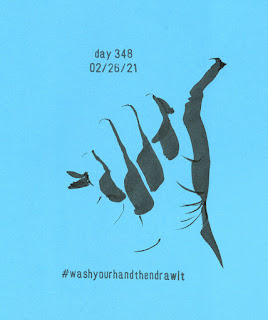 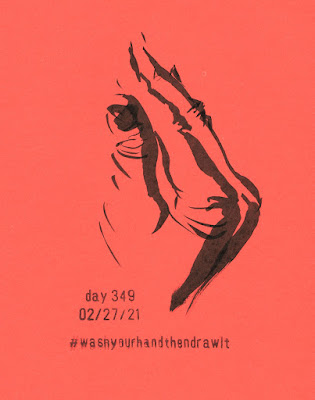