Putting My Hand to Work 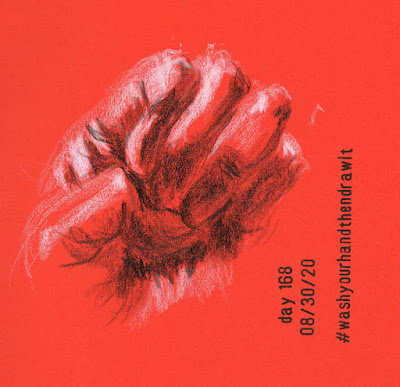 While my right hand is busy trying to improve its drawing skills, I’ve put my left hand to work in a different way: I’m participating in Postcards to Swing States, an initiative to encourage registered voters in 14 states to get out the vote. I committed to handwriting 300 postcards with a scripted, nonpartisan message that has been tested to be effective. When I put out a call on Facebook, several friends stepped up to help me, so now I have only 150 to do myself. Volunteers have now committed to writing and sending all 15.7 million postcards. It could make a difference in these critical states.

I have never been very politically active. Before taking part in the 2017 Women’s March, the last time I was politically active was when I was 12 and stood with a friend outside the Bon Marche department store, passing out pamphlets about POWs (she and I both wore POW bracelets). This year, however, I cannot sit on my hands. I had been looking for weeks for ways to help the Biden campaign, but the biggest volunteer need seems to be for calling (and, even worse, texting) voters. I detest receiving phone calls (and now texts) from such volunteers, and I couldn’t bring myself to become one. Then I heard about Postcards to Swing States (and other similar campaigns), which says that handwritten postcards have been shown to be an effective way to push voters to the polls. It might be a small act, but it’s something that aligns with my values and personality (as well as my analog-leaning interests). 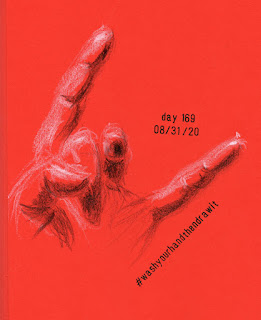 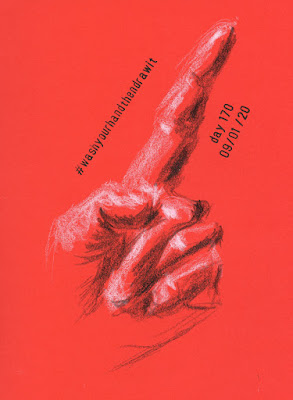 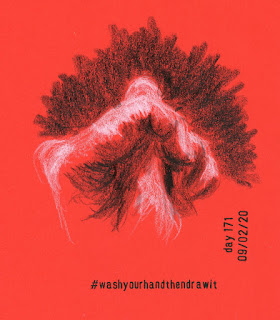 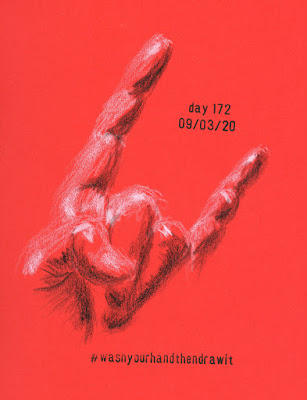 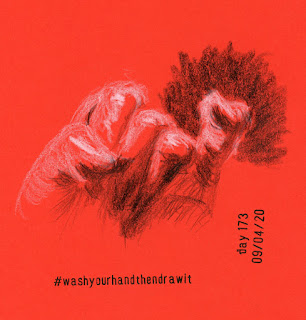 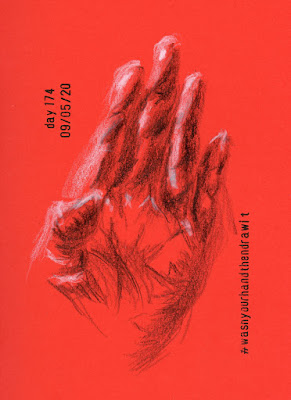 To entertain myself, I’m changing out the pencils frequently. I typically use graphite to draw with, not write, so it’s fun to use my (admittedly plentiful) pencils in a different way.