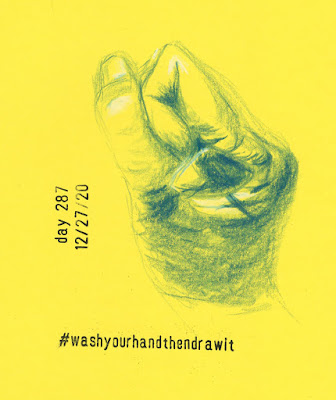 In the course of a week, I’ve learned of two more acquaintances who have tested positive for COVID-19. One is a young woman who has suffered only a loss of taste and smell as symptoms so far; she will probably recover without long-term consequences, but of course, it affects her ability to work. The other is a 10-year-old who likely caught it at school. Her parents now have the burden of keeping their entire family (including other younger children) quarantined. But what happens if the parents catch it from their infected child (it seems nearly impossible not to)? How would they care for their family then? It’s hard to imagine the many repercussions of even a single case, let alone the nearly 20 million in the U.S. during the past year. It’s still staggering to think about. 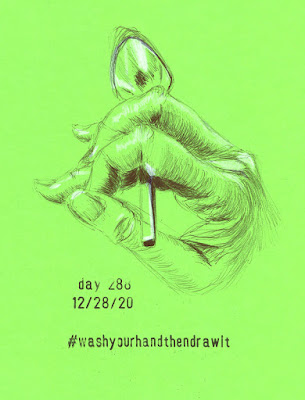 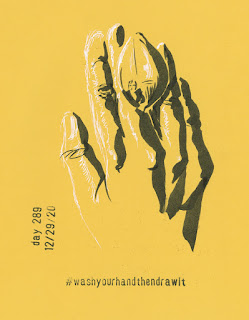 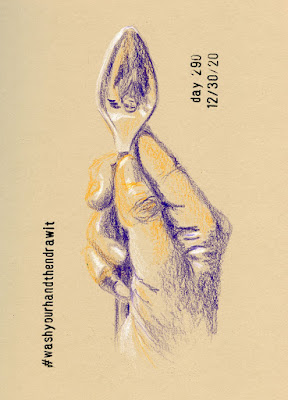 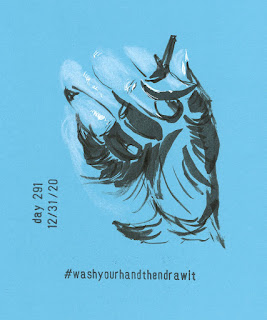 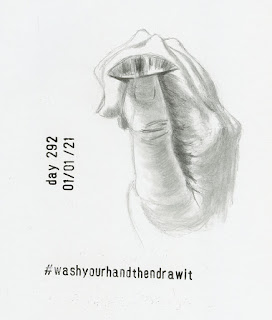 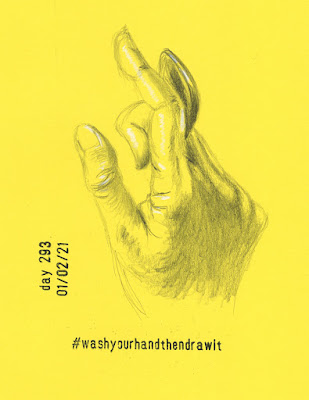