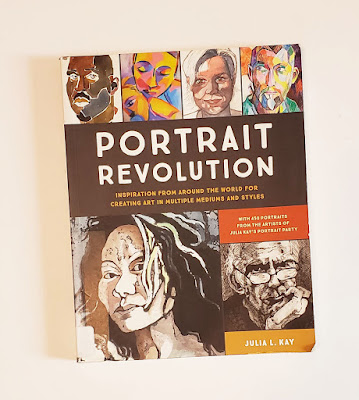 I think the first time I was introduced to the concept of a “portrait party” was in 2014 during the Urban Sketchers Symposium in Paraty, Brazil. Although portraiture isn’t considered urban sketching when a model or otherwise consenting sitter is used, the symposium event was intended as more of a social ice breaker. Many participants didn’t share a common language, but we could still laugh together as we drew each other and later shared the sketches. It was a lot of fun, and I had the opportunity to meet more Brazilian sketchers there than at other symposium functions.

It wasn’t until much later that I learned about the original portrait party, which was pioneered by Julia L. Kay on Flickr in 2010 (and is still ongoing with more than a thousand members worldwide). Group members upload photos of themselves to the Flickr group, and members make portraits from those photos. The 50,000 portraits that came out of that group inspired Portrait Revolution: Inspiration from Around the World for Creating Art in Multiple Mediums and Styles.

(Aside: As I read Kay’s introduction, I was struck by how similar her process was to how Gabi Campanario started Urban Sketchers! It began with one person on Flickr forming a group that took on a life of its own and became an international online community.)

Peter Ettel, an urban sketcher friend who has been making dynamic portraits lately, recommended the book, and I was pleased to find it at my public library (which I am grateful to for offering contact-free curbside pickup services).

Not a how-to book, it is a collection of more than 200 pages of eye candy ranging from classical realism to abstraction. The inspiring works from the group members are arranged by media, by style, by theme, and by artist. Other sections include brief commentary by participants on why they make portraits and about their processes (I wish these latter sections were much longer; I am fascinated by what inspires other artists, what they think about as they work and how they work). I am familiar with several participants through the Urban Sketchers community, but most were new to me.

After my first reading of the book, I immediately sketched the nearest willing face, which was, unfortunately, my own again (at right). Perhaps I’ll eventually join the group and try drawing from some of the photos. For now, I’m simply inspired by the examples in the book to make looser selfies with less focus on capturing resemblance and more on creative interpretation. The one shown here is not as loose as I would like, but it’s a start. I’m excited that this book has given my portraiture a kick in the pants. I’ve decided to buy a copy of the book because it’s one I’m going to refer to time and time again. (Some of the many inspiring portraits are shown below.) 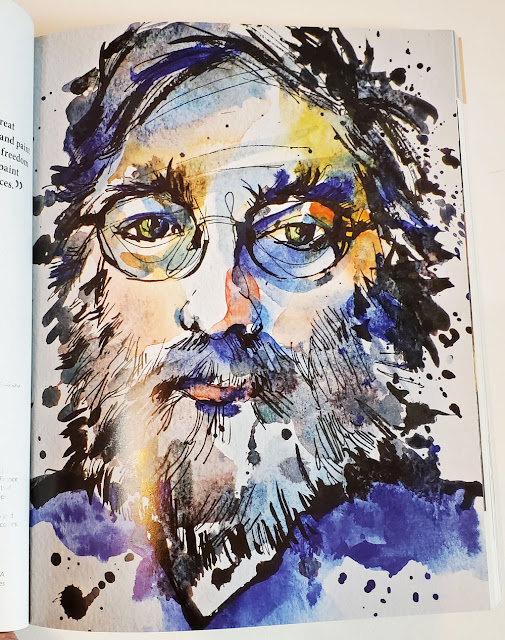 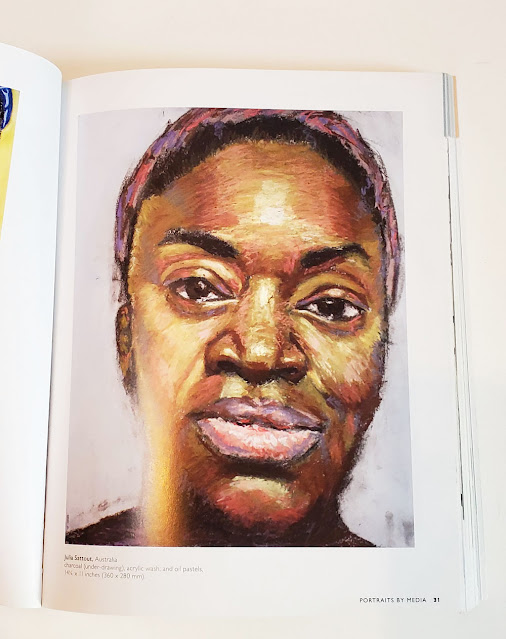 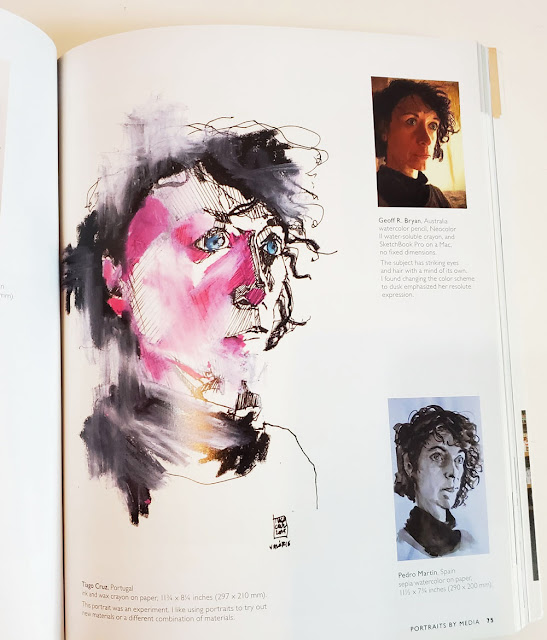 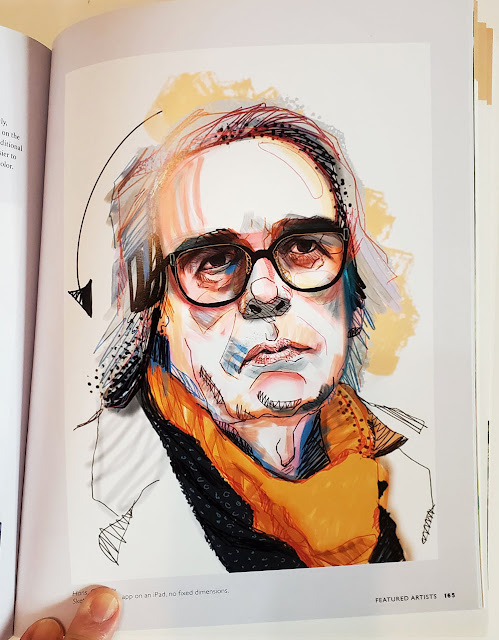 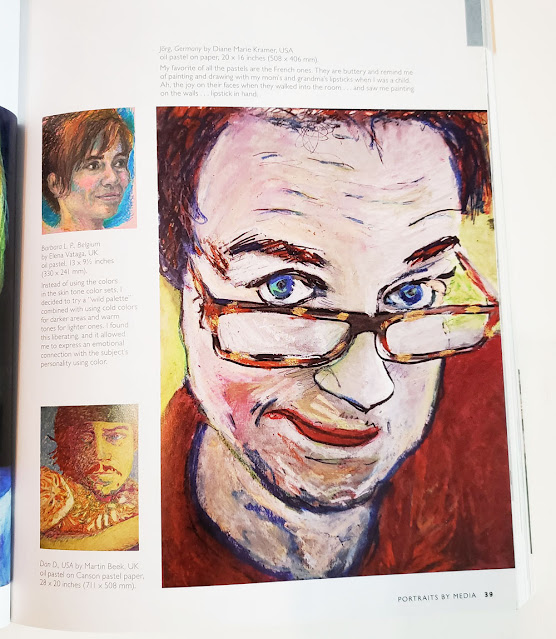 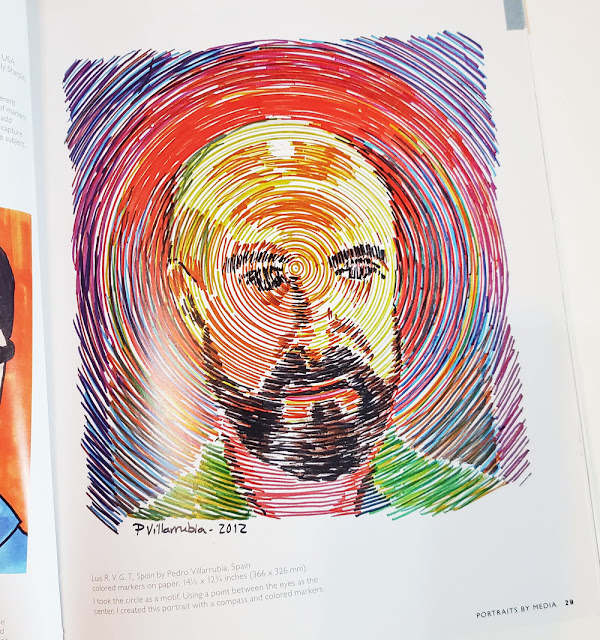