Last May when I was getting ready to go to France, I wrote a relatively ho-hum blog post indicating that my bag would contain very few differences from its regular, day-to-day configuration of supplies. In a few days I’ll be on my way to Japan. As I scrutinized my bag contents to consider what to jettison and what to bring, I did review that post, as well as my follow-up post about things I learned in France, and again had very few modifications. I guess that means that I’ve finally got my everyday-carry bag ideally packed for wherever I might go, whether it’s Maple Leaf Park in my ‘hood or Tokyo! (I almost considered not writing this travel prep post, since I had so little news, but personal traditions are hard to break.) 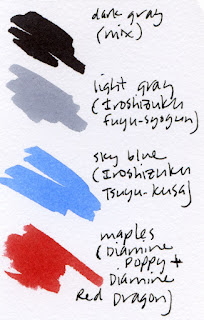 The photo above shows the bag dump. To see the bag itself and related compartments, see the France-prep post. Here are the contents: 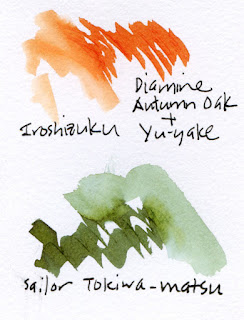 Here are the changes I made and the reasons behind them: 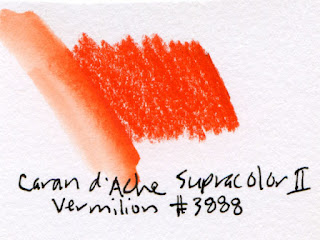 I took these items out: