(You can tell from the title that this post should be called “Miscellaneous,” but I refuse to call it that.) One rainy day in Rio, Joni, a Montreal sketcher, met Greg and me for a day of indoor activities, including an excellent Dalí exhibit at the Cultural Banco do Brasil, lunch at a funky café, and a little sketching near the Theatro Municipal (the sketch I did there is in Brazil, Part 2). We had heard that Liz Steel and several other sketchers had discovered the Confeiteria Colombo, a grand tea shop that has been in Rio since 1894, so we wanted to see it, too. In the Liz tradition, Joni and I sketched our tea and treats as we consumed them. (I don’t know how sketchers can resist eating long enough to sketch their meals! I had to draw most of my cake from imagination.)

Before flying home, we had several hours to kill after checking out of our hotel but before heading for the airport, so Greg and I killed them by walking around the neighborhood. I spotted a couple of statues to sketch – just a few of the many ornate figures all over Rio.

No urban sketcher’s travel sketchbook is complete without sketches from long airport layovers, so I’ll end my last Brazil post with a few of those. Thanks for reading along with me on this lengthier-than-expected travelogue!

(But wait – there’s more! I still have several blog post ideas that aren’t specifically about Brazil but are related to travel sketching, including the infamous bag issue update, so it’s not the end!) 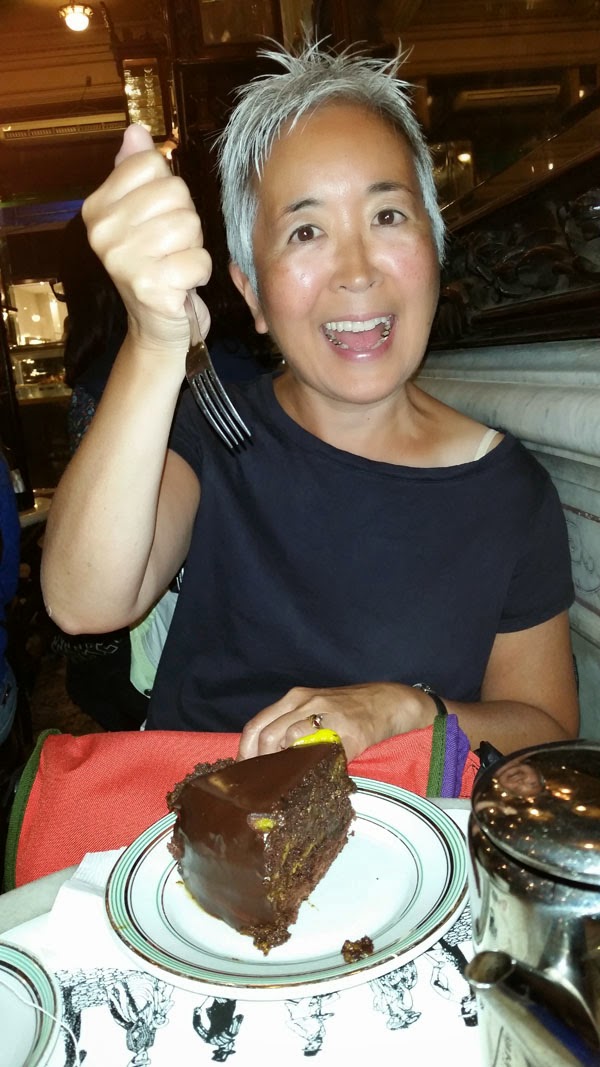 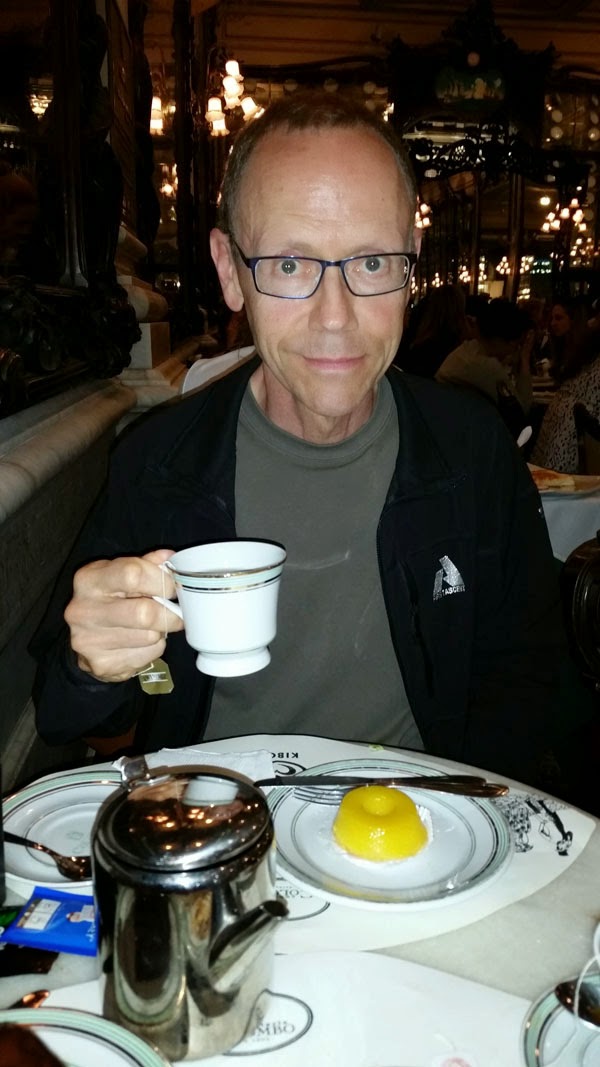 Posted by MiataGrrl at 8:32 AM